A Transnational Vision for Europe? Performances, Politics and Places of the Eurovision Song Contest

The 58th Eurovision Song Contest (ESC) will take place in Malmö in May 2013. As the singular largest entertaining pan-European TV-event with millions of viewers, the ESC is a significant political, societal and cultural phenomenon. Is the Eurovision Song Contest more than simply popular entertainment? What role does this event play and for whom? What is represented through the various songs and what kind of narratives are staged?  Since the ESC 2013 is located in the Öresund region, a transnational border region shared between two countries, Denmark and Sweden, and the urban areas of Copenhagen and Malmö, it is also relevant to ask about the significance of the places at which the ESC is performed. These are some of the question this conference will shed light on from an academic point of view, providing alternative perspectives of intellectual reflection. Celebrating 15 years in 2013, Malmö University sees the conference as part of the university's on-going commitment to disseminating and sharing knowledge and scholarship.

Keynote speaker will be Karen Fricker, performance scholar at Brock University, Canada, who for a number of years has led a research project on the ESC. Her new book ”Performing the ‘New’ Europe: Identities, Feelings, and Politics in the Eurovision Song Contest” will be released during the conference. 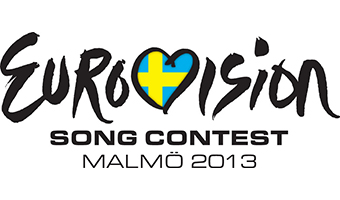