Europe and International Cooperation in the 20th Century

This research group aims at offering both a local and a transnational platform to explore the historical processes of international cooperation in Europe, as well as Europe’s cooperation with the broader international community during the twentieth century. 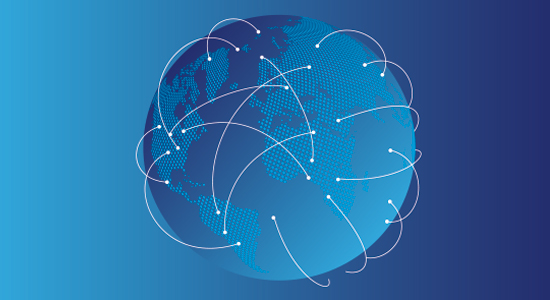 International cooperation has played a tremendous role in shaping the development of European (nation) states during the last century. At the same time, regional European integration, most importantly though the EU, is part of wider globalization processes, as well as a response to them. As an international organization, the EU follows from, overlaps and coexists with other international organizations including the League of Nations, the United Nations, the Council of Europe, the GATT/WTO, the OECD and others. International cooperation has also been a response to the challenges of imperial competition and collapse; the protracted processes of decolonization; and conflict in the European state system and within European societies.

The group’s main purpose is to encourage exchanges between scholars who promote renewed research agendas, interdisciplinary approaches and innovative digital tools to study these various topics. Composed of both core and affiliated members from CEMES, universities all over Europe and beyond, as well as over a dozen partner institutions, it also functions as a hub for the development of research projects which can be submitted both individually and jointly to Danish or European research funds, as well as other national funding agencies which promote transnational collaboration.

The group’s main activities include

The Congress for Cultural Freedom and the Cultural Cold War in Scandinavia, 1950-1967
Conducted at: Malmö University
PI: Dino Knudsen
This research project, carried out by Dino Knudsen, which draws on previously inaccessible primary sources, will produce a research monograph, articles in academic journals and leading Danish newspapers, as well as an exhibition at Ovengaden – Institute for Contemporary Art (Copenhagen). In a situation where democracy is challenged by the unequalled abilities of present days intelligence services, tech giants and specialist’s abilities to manipulate public opinion, Knudsen is investigating a historical precedent: the Congress for Cultural Freedom, which in the period 1950-1967, with the support of the US intelligence service CIA, influenced cultural life in more than thirty countries worldwide. The Congress united distinguished writers, artists, and philosophers, such as Arthur Koestler, Nicolas Nabokov, Hannah Arendt, and Bertrand Russell. The project will focus on the underexposed activities of the Congress in Scandinavia, including Selskabet for Frihed og Kultur in Denmark.

The League of Nations and the development of international law: from promotion strategies to giving shape to international legal instruments (2021-23)
Funded by: Horizon 2020, Marie Curie postdoc project
PI: Vera Fritz

This Marie Curie postdoc project carried out by Vera Fritz will produce an archive-based historical account of how the first universal organization, the League of Nations, forged various diplomatic strategies to convince member states to strengthen and develop international law through the codification of international customary law. It will also study how the League defined the concrete shape that legal agreements would take and developed drafting techniques which still prevail today. Although the history of how the legal shape of international agreements and decisions developed is strictly speaking legal history, it is at the heart of international organizations history because it concerns the capacity of international bodies to act. In addition, law was very much at the center of the League of Nations as a political and ideological project, in which a handful of diplomats played leading roles. This research project will combine a macro-multi archive approach relying on documents from the League and key member states with micro-level biographical research on individual actors. The combination of these different sources and angles of analysis will allow for an important contribution to our understanding of how global governance took a distinctively legal form during the Twentieth Century.

Towards a New History of European Public Law - Battles over the constitutional practice, 1950 to 1993 (2013-16)
Funded by: the Danish Agency for Science, Technology and Innovation
PI: Morten Rasmussen
Read more.

Will be updated soon. 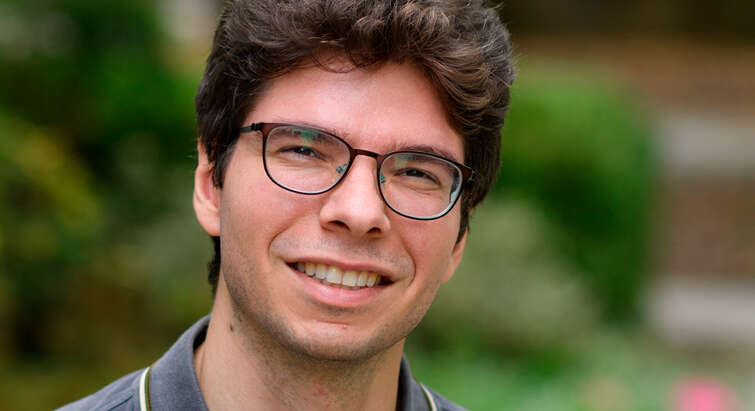 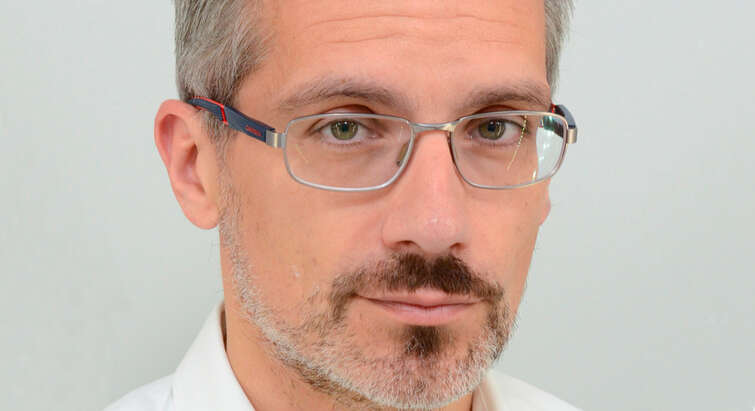 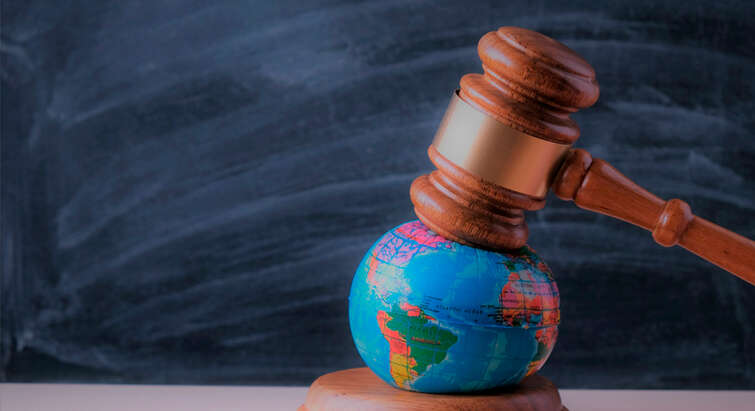 The New Atlantic Order of the Long 20th Century