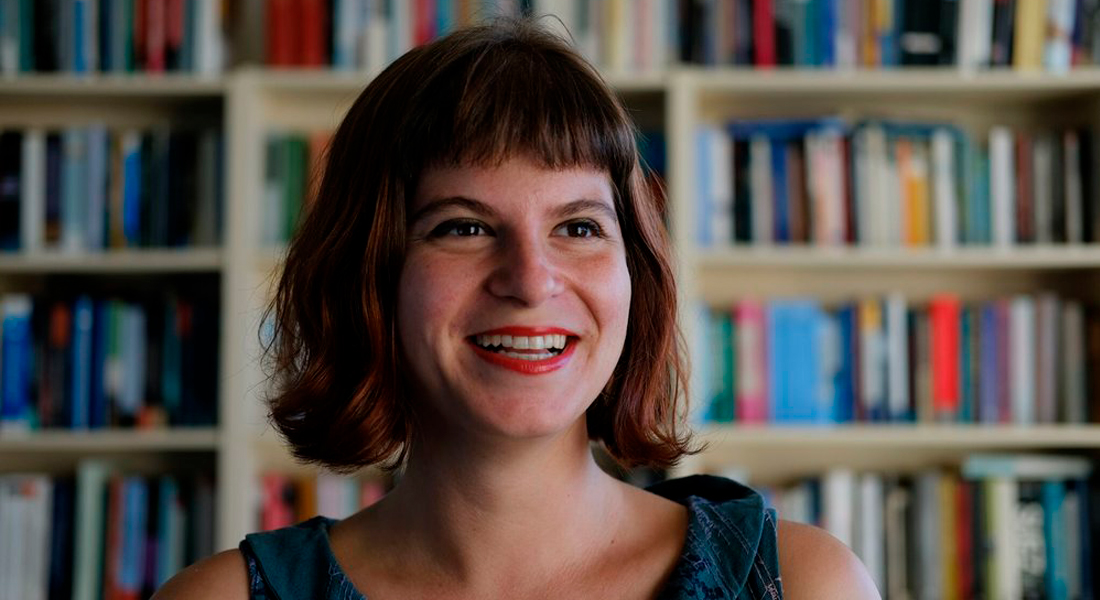 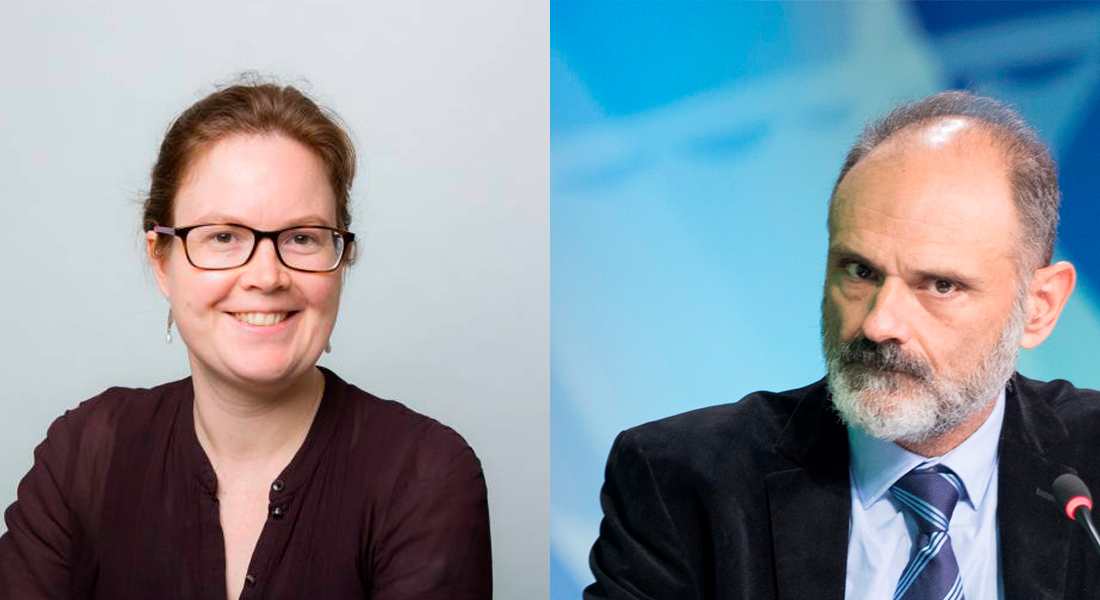 In this book talk, Associate Professor Ntina Tzouvala (Australian National University College of Law) will discuss her monograph Capitalism as Civilisation. A History of International Law (Cambridge University Press, 2020) with Lecturer in Public International Law at the UCL Megan Donaldson and journalist and lecturer at the Hellenic Open University Panagiotis Sotiris. The conversation will be followed by a Q&A.

This book offers the first comprehensive history of the standard of civilisation in international law. Methodologically and theoretically innovative, this monograph draws from Marxism and deconstruction bringing together the textual and the material in our understanding of law. Approaching 'civilisation' as an argumentative pattern related to the distribution of rights and duties amongst different communities, Tzouvala illustrates both its contradictory nature and its pro-capitalist bias. 'Civilisation' is shown to oscillate between two poles. On the one hand, a pervasive 'logic of improvement' anchors legal equality to demands that non-Western polities undertake extensive domestic reforms and embrace capitalist modernity. On the other, an insistent 'logic of improvement' constantly postpones and engages such a prospect based on ideas of immutable difference. By detailing the tension and synergies between these two logics, Tzouvala argues that international law incorporates and attempts to mediate the contradictions of capitalism as a global system of production and exchange that both homogenises and stratifies societies, populations and space.

Further information about the book

Organizer: EIC, CEMES and the Danish Institute in Athens (DIA)