From Colonial Soldier to Anti-Colonial Militant: The Interwar Activism of Lamine Senghor 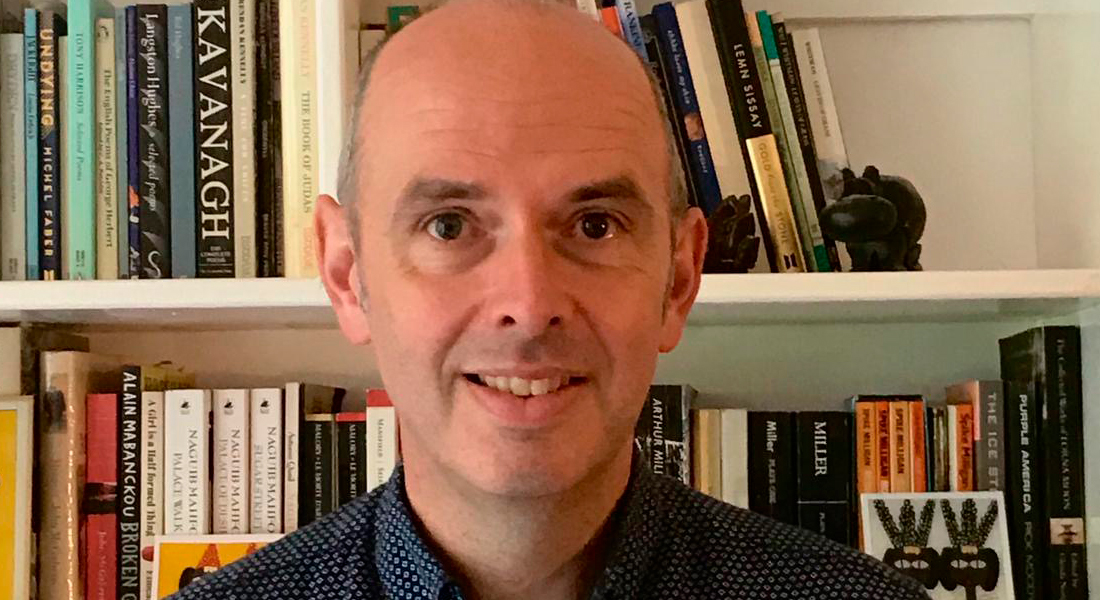 This paper will chart the complex political trajectory of Senegalese militant Lamine Senghor’s short career as a political activist before his early death in November 1927, aged just 38. Giving voice to his experience as a veteran of WW1 and a colonised black African, Senghor embraced communism’s critique of empire, but he also sought to forge a shared sense of black identity across disparate groups both within France and more globally. At the same time, his chronic ill health led to concerns for his young family and made him vulnerable to the pressures of the French Ministry for the Colonies: even though he was a committed militant, he was consistently plagued by doubts.

The event is part of the series Biographies of Interwar -Isms.