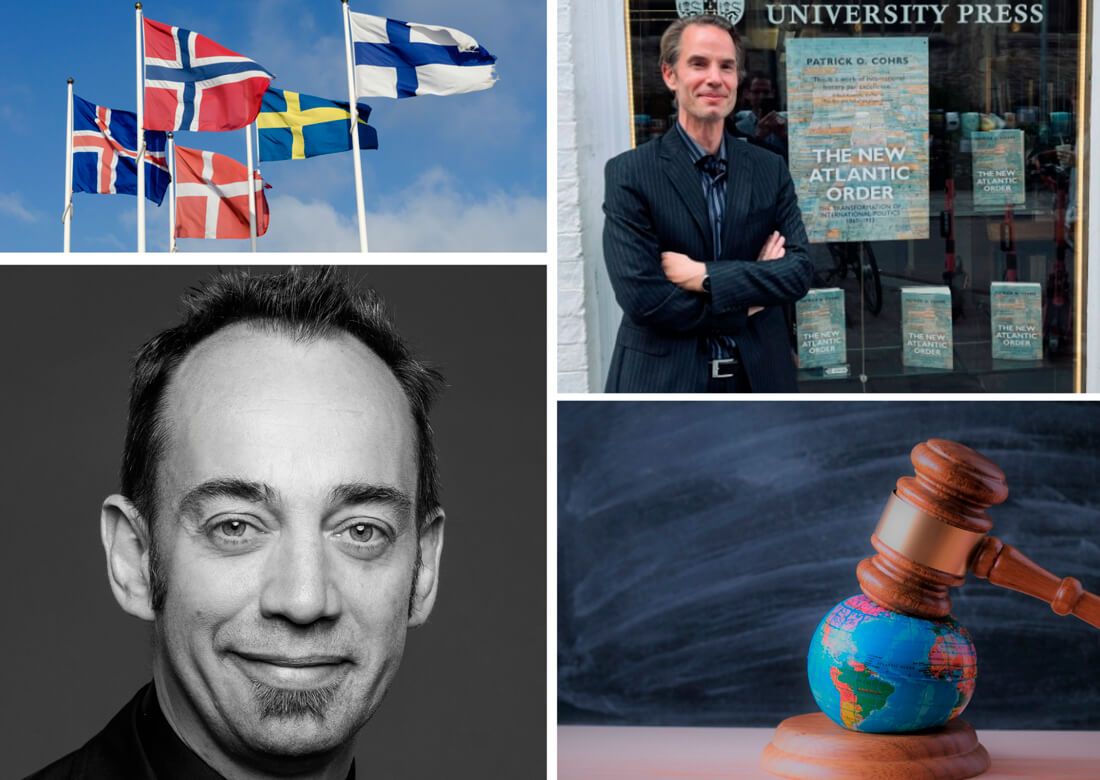 From the late 19th century and into the 20th century international law became increasingly woven into the fabric of international relations. Supporters have lauded it as the meta-language of a globalizing world, able to regulate the conduct of nations and discipline the dynamics of an anarchic system. Critics have, at best, seen it as a utopian but unsuccessful force to civilise international politics, at worst as another tool in the box of hegemonic powers, with the ability to distinguish between the civilized and uncivilized, the deserving and undeserving, and as a stranglehold to keep the society of states in a hierarchy of graded sovereignty.

With these general observations in mind, this workshop, the first of two workshops, will explore several fundamental questions about the individuals involved and how we are to understand their contribution under the broad heading Nordic jurists and legal internationalism, the 1880s-1970s.