Mediatizing the Economy: Europe and Beyond 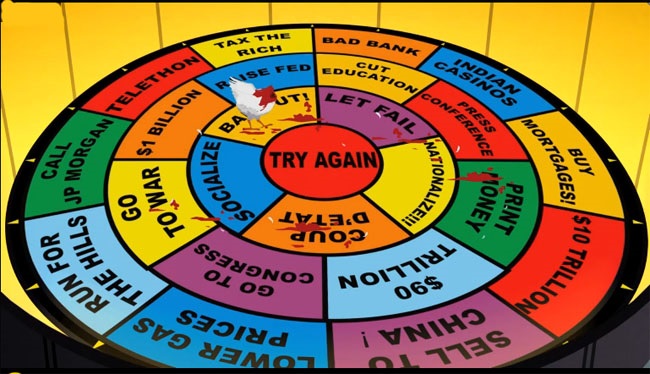 This workshop aims to theorize and analyze the impact of the mass media on economic practices and perceptions in 20th and 21st century Europe and beyond. It concentrates on media theoretical reflections while also paying attention to empirical research on Western media societies. By bringing together media and literary scholars as well as sociologists, economists and economic and cultural historians, it will provide the interdisciplinary perspectives needed for such a venture. The aim of the workshop is twofold: 1. to explore how this emerging, but as of yet largely uncharted field of research can be approached analytically and thematically, and 2. to create a network of scholars from different disciplines with an interest in the field. The event will be open for local scholars and PhD-students.

The topic has several conceptual layers.

1.   The most fundamental is the question of what it means that no modern economy can work without the outreach that mass media generates and the techniques it enables. Firms need to inform their prospective patrons about their products, and customers depend on the media for information on what to purchase. This question touches upon important debates in economics and economic sociology about the role of information and uncertainty in economic life as well as on research in economic history and anthropology on advertisement and economic culture. Financial markets, which are fundamentally shaped by media such as the stock ticker and the computer, are maybe the most obvious example for how economic practices depend on media.

2.  The next layer is that of perceptions and representations. There has been much attention recently on the emergence of the idea of an “economy” in the 20th century, often conceived of as a nationalized macrostructure corresponding to a nation state that was, in this framework, supposed to control and shape it. This “economy” has mostly been described as the product of academic science and experts, overlooking the important role that popular mass media has played in its emergence. Recently, this nationalized image of the economy has been called into question, as other, non- or supranational frames – like the EU’s Common Market and the globalized world economy – have come into focus. Similarly, the category of “the economic” – what we conceive of as belonging to the economic sphere of modern life as opposed to other categories such as “the social” or “the personal” – is also not in small part the result of mass media representations.

3.  The third layer is especially relevant when considering the history of European (and European offshoots’) capitalism: Why has capitalism, and why have markets, often been so attractive, even popular? As recent research on the fascination with financial markets and on neoliberal media strategies has shown, the bewilderment that especially left-leaning scholars often show when it comes to explaining capitalism’s longevity can partly be remedied when putting mass media into focus.

This workshop is conceptualized as a conversation, not as a conference. That is, instead of reading out individual papers, the participants will engage in topical debates. The basis for the discussion will be a reader containing important texts.