Europe as a Philosophical Challenge 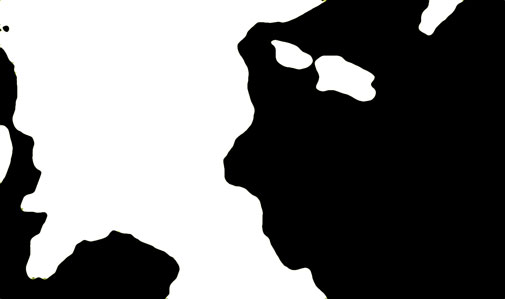 The question of Europe today poses itself with urgency: What is meant by ‘Europe,’ and what will be its future? In contrast to the study of Europe, which today is dominated by the discourse of the social sciences, philosophy appears to have receded to the point where it no longer has much to contribute to these questions. Europe today appears to be challenging itself as the idea of the very centrality of ideas—to such an extent that the idea of Europe, as Emmanuel Lévinas observed, has transformed itself into a “worn-out Europe!”

With this conference we wish to ask what it would mean for philosophy to realize that its avenue for approaching Europe has perhaps been exhausted. Would it mean, for example, that the thought of Europe has arrived at the bottom where one finds only the dregs of despair, anxiety and desperation, as Paul Valéry were inclined to think in 1919? Or would it rather mean that a certain notion of the philosophical idea of Europe has been shattered, thus, perhaps, allowing for another thought of Europe?

Participation including refreshments is free. However, registration to philosophy.europe@gmail.com is required by November 19, 2018.

The conference is funded by:

The Department for Media, Cognition and Communication (UCPH), mcc.ku.dk