"Our border was thinner than a sheet of paper": Coexistence between Christians and Muslims in late-Ottoman Cappadocia (1870s-1923)

"Our border was thinner than a sheet of paper": Coexistence between Christians and Muslims in late-Ottoman Cappadocia (1870s-1923)
Lecture and Conversation with Aylin de Tapia (Aix Marseille Université/CNRS)
Discussant: Mogens Pelt (Saxo, KU) 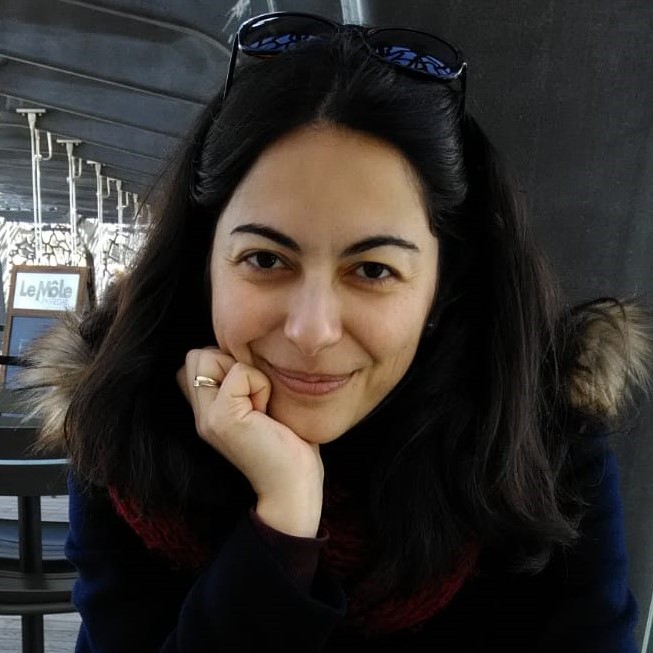 Postdoc Aylin de Tapia's research focuses on Muslim-Christian coexistence in late Ottoman Anatolia, especially social, economic, and religious interactions between Orthodox Christians and Muslims in rural areas. In 2018 she published her PhD Orthodox Christians and Muslims of Cappadocia: Intercommunal Relations in an Ottoman Rural Context (1839-1923) In this conversation de Tapia considers the story of the Tanzimat reforms from the perspective of rural Cappadocia, a region in central Anatolia now famous as a tourist destination. In the nineteenth century, Cappadocia was home not only to the Muslim subjects who made up the majority of Anatolia's population but to a large population of Orthodox Christians as well. How did these communities experience the Tanzimat period and how did their relationships to each other and to the state change between the 1870s and the demise of the Ottoman Empire?