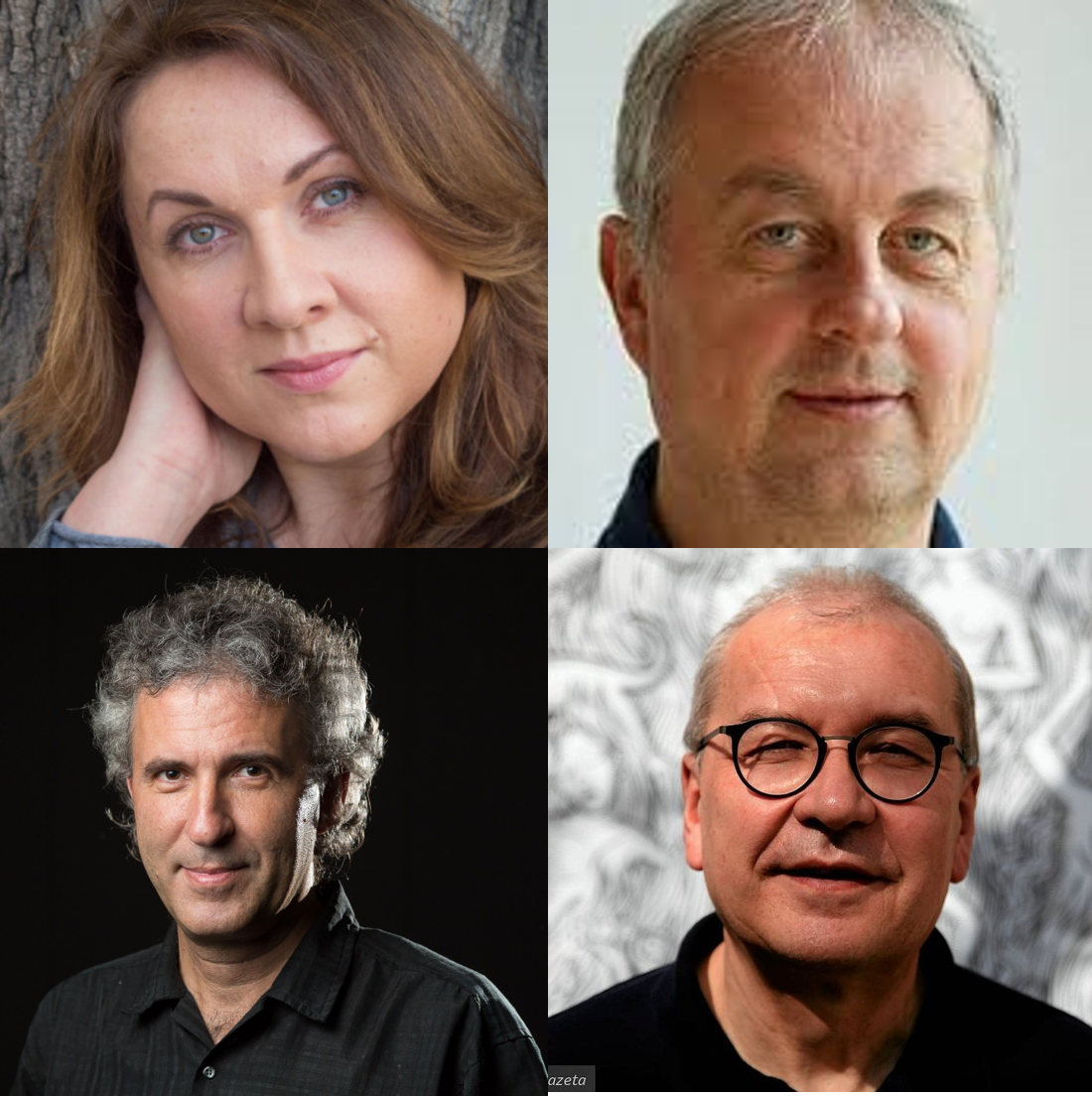 The participants of the mini-conference deal with three Eastern European countries: Russia, Slovenia/Yugoslavia, and Poland. Our aim is to discern specific patterns of culture wars in Eastern Europe. What is, for the moment, at the top of culture wars in these countries? Which actors (and for what purpose) exploit specific strands of culture wars? Does the post-socialist legacy play a role in creating and keeping conflicts alive? What is the meaning of the conflicts, how do they influence—and how are they influenced—by the discourse of populism/illiberalism?

9.45-10.15:        Tea S. Andersen (KU): What was Thompson doing on that bus? Far-right nationalism, football triumphs and alienation in the Croatian public