The Lost History of Liberalism

Author Meets Critics Debate with Professor Helena Rosenblatt on The Lost History of Liberalism: From Ancient Rome to the Twenty-First Century 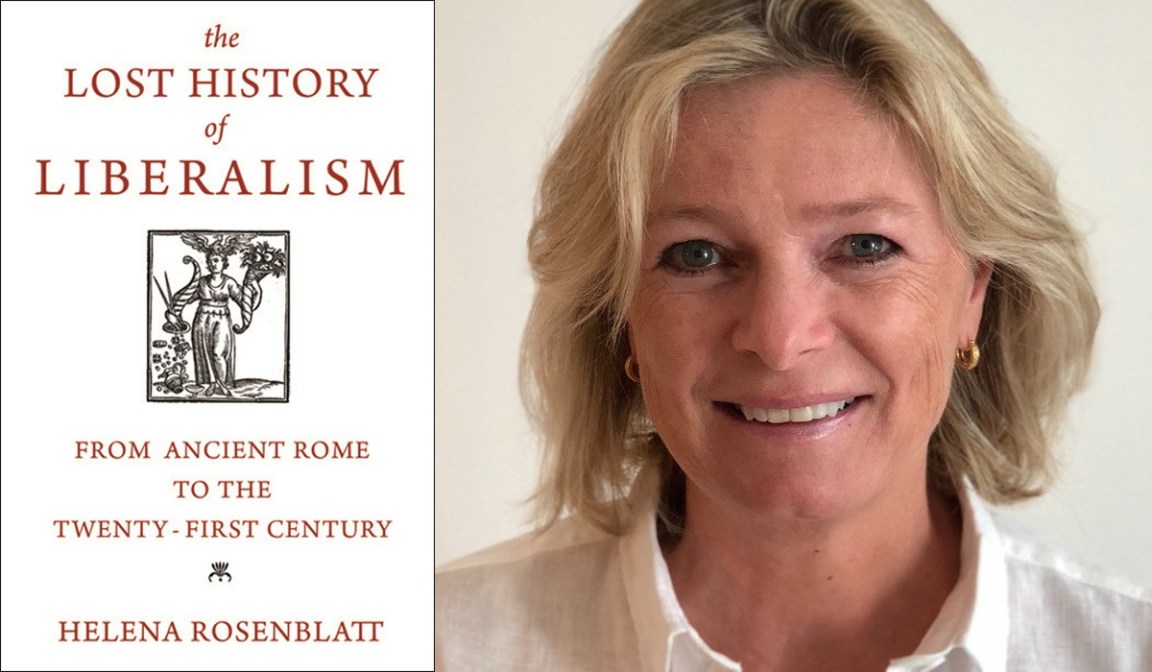 Helena Rosenblatt is professor of history at the Graduate Center of the City University of New York. Her many books include Liberal Values: Benjamin Constant and the Politics of Religion and Thinking with Rousseau: From Machiavelli to Schmitt. She will present her most recent book The Lost History of Liberalism From Ancient Rome to the Twenty-First Century (Princeton University Press, 2018), followed by comments from Anna Becker and Mikkel Thorup (both professors of the history of ideas at Aarhus University) and a Q&A with the audience.

The Lost History of Liberalism challenges our most basic assumptions about a political creed that has become a rallying cry—and a term of derision—in today’s increasingly divided public square. Taking readers from ancient Rome to today, Helena Rosenblatt traces the evolution of the words “liberal” and “liberalism,” revealing the heated debates that have taken place over their meaning.

In this timely and provocative book, Rosenblatt debunks the popular myth of liberalism as a uniquely Anglo-American tradition centered on individual rights. She shows that it was the French Revolution that gave birth to liberalism and Germans who transformed it. Only in the mid-twentieth century did the concept become widely known in the United States—and then, as now, its meaning was hotly debated. Liberals were originally moralists at heart. They believed in the power of religion to reform society, emphasized the sanctity of the family, and never spoke of rights without speaking of duties. It was only during the Cold War and America’s growing world hegemony that liberalism was refashioned into an American ideology focused so strongly on individual freedoms.

Today, we still can’t seem to agree on liberalism’s meaning. In the United States, a “liberal” is someone who advocates big government, while in France, big government is contrary to “liberalism.” Political debates become befuddled because of semantic and conceptual confusion. The Lost History of Liberalism sets the record straight on a core tenet of today’s political conversation and lays the foundations for a more constructive discussion about the future of liberal democracy.