The Atlantic Order of the World

The workshop Scandinavian Internationalist Diplomacy, the 1920s-1970s invites to an 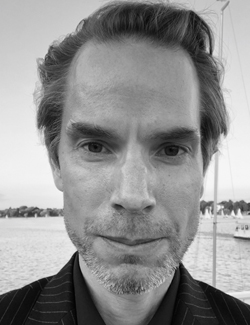 The event is part of the NOS-HS workshop series Scandinavian Internationalist Diplomacy, the 1920s-1970s.

Presenting core themes of the forthcoming book The New Atlantic Order. The Transformation of International Politics, 1860–1933 this lecture seeks to offer fresh perspectives on a momentous transformation process that recast the world in the “long” 20th century (1860–2020): the struggle to create, for the first time, a modern international system that effectively preserved peace. The focus will be on a reappraisal of competing aspirations to supersede the war-prone “old order” of the age of globalising imperialism and to forge something unprecedented – a new Atlantic order for the world – which reached a first culmination point at the Paris Peace Conference of 1919. Yet the lecture will also reflect on the challenges of conceptualising and writing a comprehensive international history of the “long” 20th century.