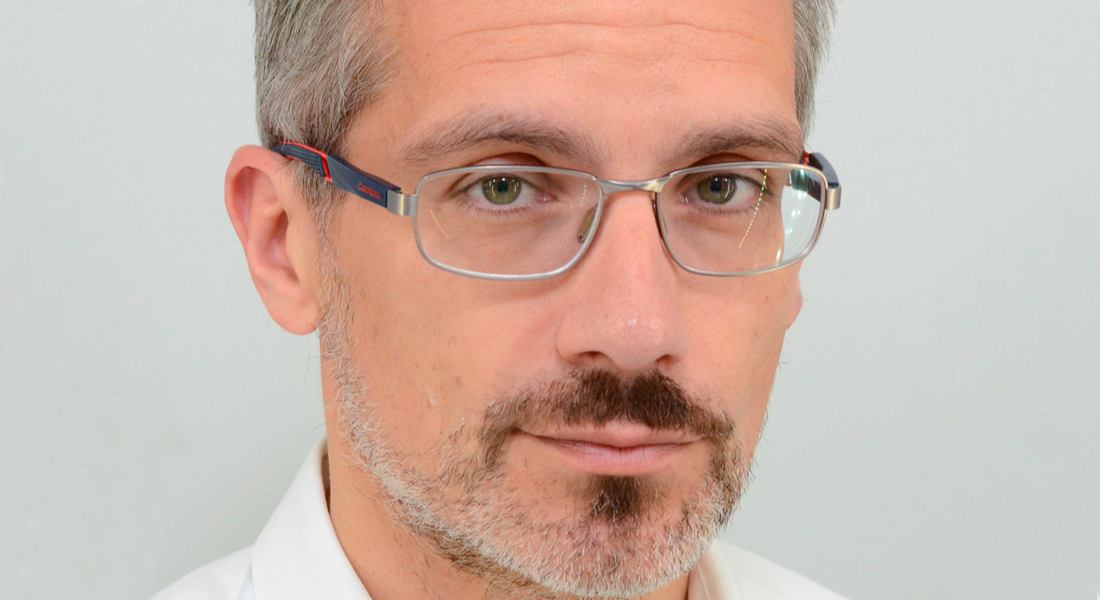 Agricultural policy, economic recovery, Covid-19 vaccines, environmental legislation, etc.: the European Union has played an essential but controversial role in its citizens' lives for decades. In all these areas of activity, three models clash: market-oriented Europe, the Europe of solidarity and the Europe of power.

Delving into a broad range of unpublished archives, Laurent Warlouzet revisits the history of the continent through the prism of the Homeric struggle between these three visions since 1945: market-oriented Europe, which is often criticized for its ultraliberal policies, especially since the Greek tragedy of the early 2010s; the Europe of solidarity, which promotes social legislation and gender equality, and which led the majority of British trade unions to call for a vote against Brexit; and finally, the Europe of power, which is evanescent on the military level, but fosters community industrial policy projects and seeks to impose itself in the struggle with its main competitors, the United States, Russia or China, as well as the GAFAM.

This new lively history of Europe shows that the organization of the Union does not follow a mechanical and unequivocal logic. Unearthing projects which were being considered but ultimately dropped also offers many possible future directions that Europe could take.

The presentation will be in English, followed by a Q&A with the audience.