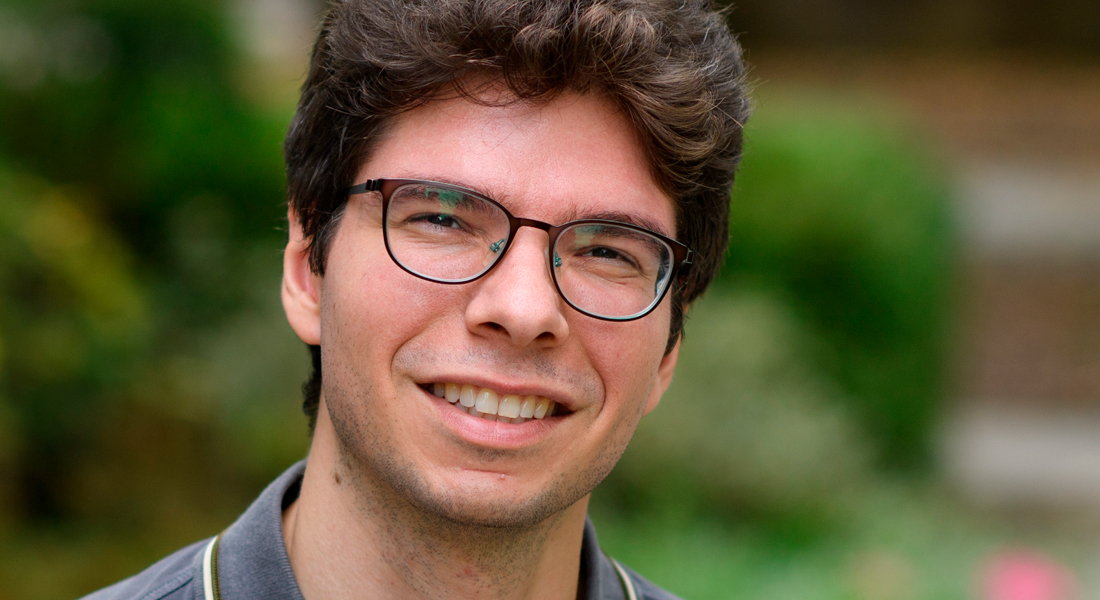 The book highlights West Germany’s role in shaping Greece’s development model and argues that Greece's accession to the Community in 1981 had a long back story in the modernization strategies adopted by the two countries as early as the 1950s. The success, not the failure, of those strategies, lies at the root of Greece's lingering balance of payments problems: the ever-widening trade deficit with Germany, the country’s main trading partner, was the price of Greek economic growth in the decades following the war.

By addressing this three-decade story of uneasy continuity, the book offers new insights into core-periphery relations in Europe, questions the conventional wisdom about Greece’s path to Europe, and challenges the way the so-called North-South divide has been adduced to explain the recent euro crisis. In doing so, the author calls attention to past cooperation between leading political and business circles in Greece and Germany, making this a useful and insightful read for historians and political scientists alike.

The presentation and discussion will be in English, followed by a Q&A with the audience.